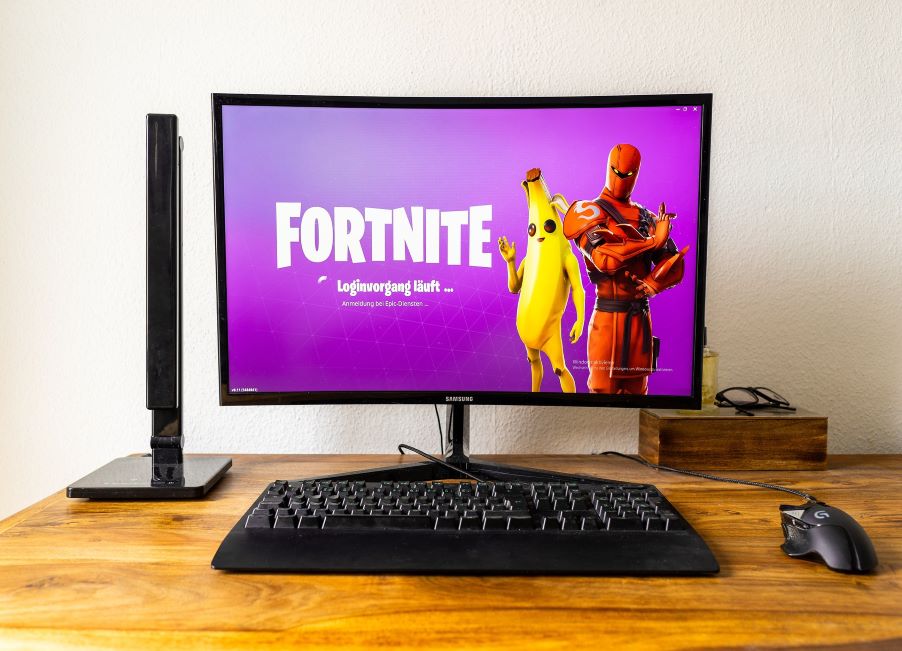 Epic Games came under fire earlier this week for allegedly attracting players to spend money on its in-game currency called V-Bucks in their popular game Fortnite. It had a faulty purchase system that allowed several people under the age of 13 to make unauthorized purchases with their parents’ credit cards.

The Federal Trade Commission of the United States imposed a record fine of $520 million on the company. They emphasized the game’s developers’ use of “dark patterns,” or manipulative user interfaces that make it easy to spend money unintentionally. They also stated that some users lost money while the game was loading or booting up.

The FTC stated that $245 million of the $520 million would go to players who were duped into making purchases they did not intend to make. After reporting unauthorized purchases on their Fortnite account to their credit card company, players were locked out.

However, there will be several criteria that only eligible players will be able to use to file a refund claim. While the Fortnite community, which has been active since 2017, is fully aware of the issues raised by the FTC. Here’s how to see if you’re eligible for a refund.

According to the FTC, $245 million of the total fine Epic Games is required to pay will be refunded to players under several conditions as part of the damage incurred by the video game developer. Refunds from the FTC will be available to players and users in three categories:

Three groups can expect to receive money back:

When will the FTC’s Fortnite refunds be made available?

Affected users “don’t need to do anything right now,” the FTC says.

The FTC will post updates on its landing page for the Fortnite penalty, and customers who paid for in-game purchases will receive email notices when there are developments.

The agency reminds customers to be on the lookout for bad actors who might try to trick them into paying a fee in exchange for a FTC refund.